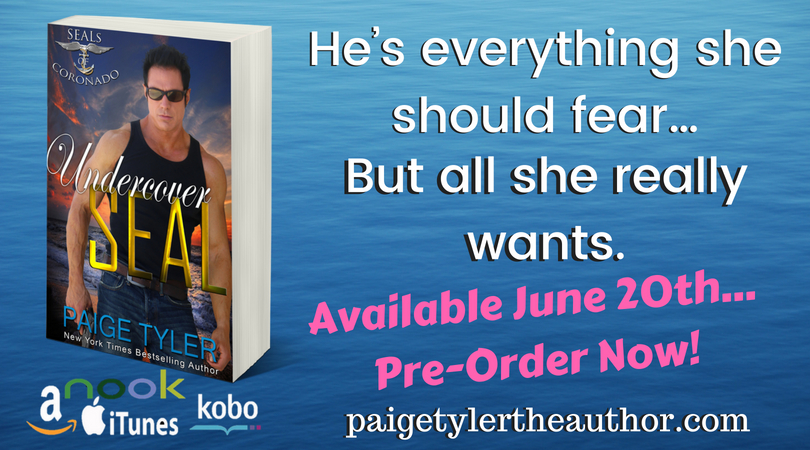 Who wants to read an excerpt?

I know you raised your hand to both questions, so here you go…

She still wasn’t sure why she’d opened up to Nick. Or what he might do with the information she’d just given him. She had an overwhelming urge to trust him, but what if he did what the police had done and went straight to her father with everything she’d told him?

Would it really matter if he did? With any luck she’d be far away from here by tonight. If she couldn’t get to the American embassy then she’d pay a coyote to smuggle her across the border.

“What if I said I could help you?” Nick asked suddenly.

Her breath caught, but she refused to let herself hope. “What do you mean?”

Nick glanced out at the yacht anchored off the beach before turning back to her, his dark eyes searching hers, mesmerizing and calculating at the same time. “I can’t go into details, but I promise I’m going to make sure your father pays for what he did to your mother. Then I’m going to kick Leon’s ass for what he did to you.” He brushed her windswept hair back from her face. “You’re never going to be anyone’s prisoner ever again, you have my word on that.”

Bristol’s heart beat a little faster. Against all expectations, she found herself believing for the first time in a year that there might truly be a way out of this nightmare. But then a little voice of doubt began murmuring in the back of her mind, telling her this was too good to be true…

Read the rest of the except here…
https://paigetylertheauthor.com/undercover-seal/