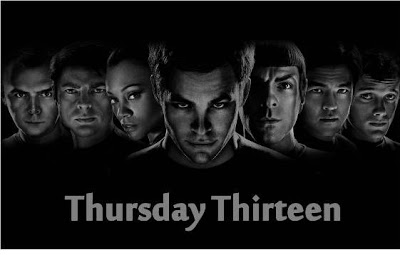 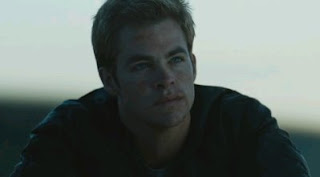 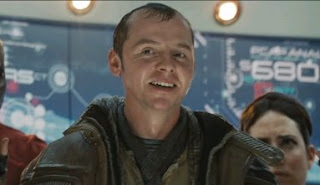 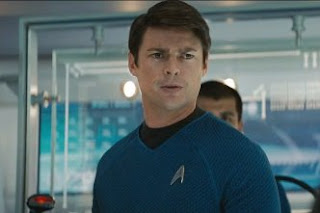 13.
Links to other Thursday Thirteens!(Leave your link when you comment, and I’ll add you here!)
*hugs*
Get the Thursday Thirteen Code!
Previous Post Cover Art Squee for ANIMAL INSTINCT! It’s so Sexy! Next Post Tasty Tuesday!

That was such a good movie!! Better acting, better writing, kept all the great character traits from the original program. Best Start Trek movie ever.

The boys and I can’t wait to see this! Happy Thursday! *Hugs*

I loved this movie!! But I wanted to see Kirk in some more yummy love scenes. That was just a tease. lol!

I LOVED Star Trek, especially that scene in 4&5. Spock is hot!

I LOVED this movie. The casting was bang on, and they did a really great job of capturing the flavor of ST without simply reheating leftovers. Good stuff.

And Urban as Bones? OMG. loooooove.

I heard rumors there was a Spock/Ohura thing (haven’t seen the movie). In the original series I believe Kirk and Ohura shared the first bi-racial kiss permitted on television. (A Star Trek trivia for you.)

Can’t say this one is on my list of movies to see, just not a Trekie fan.

That movie looks cool, but I’m still attached to the other characters since they’re still living and playing other roles in movies and TV shows.

My family and I went to see Wolverine, and it was really good. I can’t wait to see the new Star trek movie too.

I definitely have to see this. I try not to read anything that will spoil it for me. It’s hard with everyone singing their praises about it.

I loved Zach Quinto as Spock, but I wasn’t thrilled with some of the plot points (being an avid Trekker since the show was first on the air. Yeah, I was really young but I did see it!) But over all, it was a fun summer flick and I’m waiting for the sequel. 😉

AliceAudrey – I so agree! Best Star Trek move ever!

Stephanie – You’re so going to love it!

Ella – Me, too! Spock is totlaly my favorite! Love the romance between him and Uhura!

Nina – Yup, knew that about the original Star Trek! LOL! And yup, Spock and Uhura do have a thing! Much to my delight! Love the romance between them!

Heather – No way! It’s such a good movie!

RJ – I watched the rerunes of the original Star Trek as a kid and thought the characters were cool, especially Spock, but I really love that they’re telling the story with them as younger characters. And they can go anywhere with them now, without being tied to the original television show, which is so cool!

Janice – We saw Wolverine, too, and thought it was good, but Star Trek totally rocks! You’re going to love it!

Adelle – It’s so good! You’re going to love it!

JamieBabette – You’re so going to love it!

C – I actually love everything they did with the movie, especially the romance between Spock and Uhura! And yes, I agree, Zachary Quinto rocks as Spock!