SANTA’S WAYWARD ELF is 50% OFF at ARe Today!

My sexy Christmas romance SANTA’S WAYWARD ELF is 50% OFF Only for Today at ARe! Grab your copy now! 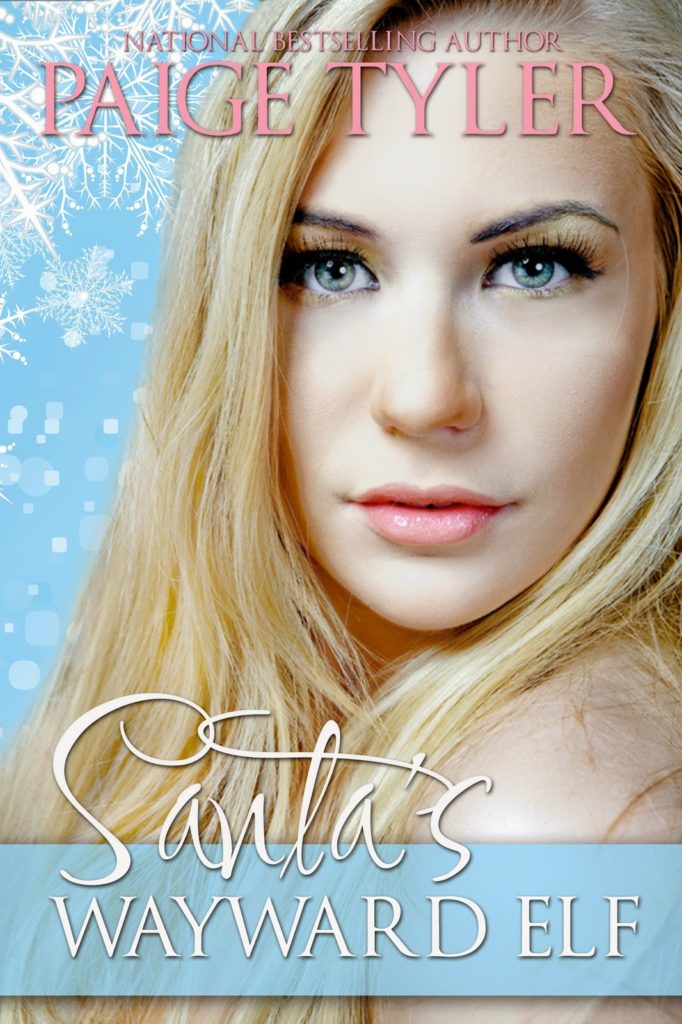 At least not for Sosie. Taller than the other elves, she’s always had a problem fitting in at the North Pole, so when the transport sled she’s on breaks down in New York City on Christmas Eve, she can’t resist slipping away to explore the world of the “big
people.” While she’s having fun, the transport sled takes off, leaving the naïve elf stranded.

Even though Sosie expects the North Pole to send out a search party any day, she finds herself falling for Derek. She desperately wants to tell him she’s an elf, but knows he’ll never believe her. When the lies and omissions start to pile up, Derek can draw only one conclusion—Sosie is working for the mob boss he’s been after for
years.

He chuckled. “Honey, you don’t need mistletoe for that. I’ve spent the past two hours fantasizing about kissing every inch of you.