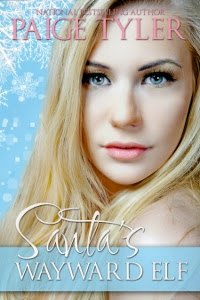 I’m having a Blog Tour with prizes Dec 2 – 6!
http://www.authorshq.com/tour-schedule-santas-wayward-elf-blog-tour-2/