It’s RELEASE DAY for SEAL to the RESCUE!

⚓SEAL TO THE RESCUE hits digital shelves TODAY!⚓
Holden Lockwood is the next Navy SEAL in my SEALs of Coronado Series to fall in love! 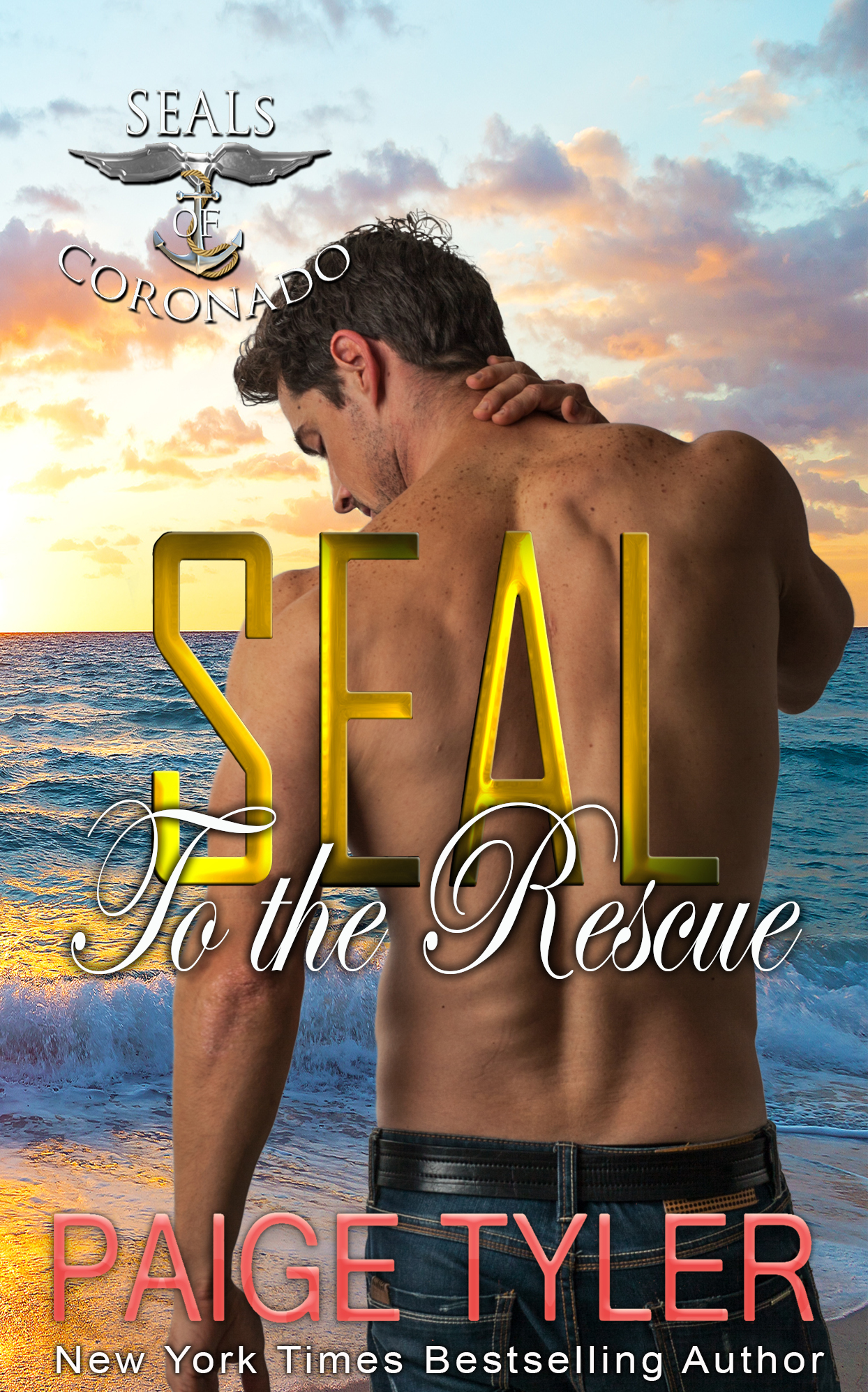 He falls for undercover FBI agent Kendall Patton, only he doesn’t know she’s FBI or that she’s there to arrest him!
One way or another…
Holden Lockwood never suspected the beautiful woman he saved from her ex-boyfriend during a drunken brawl was all a set-up. But he always was a sucker for damsels in distress, and if that means going the extra mile and letting her stay at his house to protect her…Now he’s falling head over combat boots for her and it seems she feels the same. But Holden has secrets, one in particular that rip their new romance apart like a land mine.

She always gets her man.
Undercover FBI agent, Kendall Patton, has orders to get close to Holden Lockwood—whatever it takes. Suspected of stealing a high-tech decryption device, Holden is considered a threat to national security. Little does Kendall know he’s a threat to her heart. The deeper her investigation gets, the deeper her feelings get. But when she’s kicked off the case and Holden is arrested, it will take a SEAL team, a little theft, and a lot of luck to save him.

Can their relationship be saved? Or has trust been tested beyond its limits?

If you love hunky Navy SEALs, strong women, steamy romance, and action right off a Hollywood movie screen, then put SEAL TO THE RESCUE at the top of your TBR list.

Grab your copy today and fall in love with Holden and Kendall!