Interview with JAMES ELLIS, Cover Model from HER PERFECT MATE!

To celebrate the release of HER WILD HERO, Book 3 in my X-OPS Series, on May 5th, I’m going to be posting weekly interviews with each of the handsome cover models from the first three books in the series, starting by reposting my November interview with JAMES ELLIS, hunky cover model from HER PERFECT MATE! 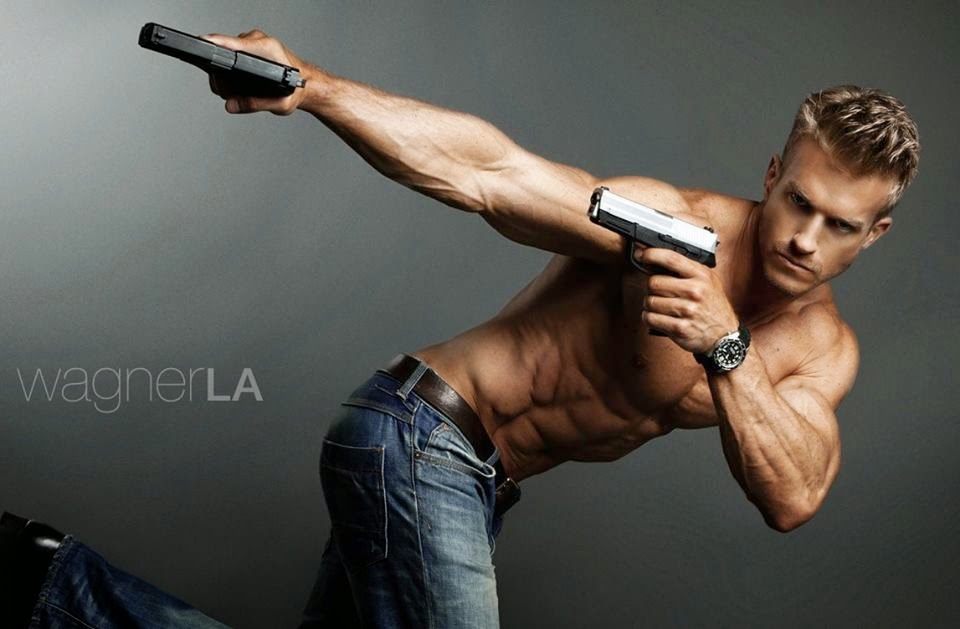 I’m so excited to have you on my blog today, James! When my editor sent me the cover for HER PERFECT MATE, I was absolutely thrilled. I couldn’t have asked them to pick a better model for the hero. You fit my image of Army Special Forces Captain Landon Donovan perfectly. Best. Cover. Ever! 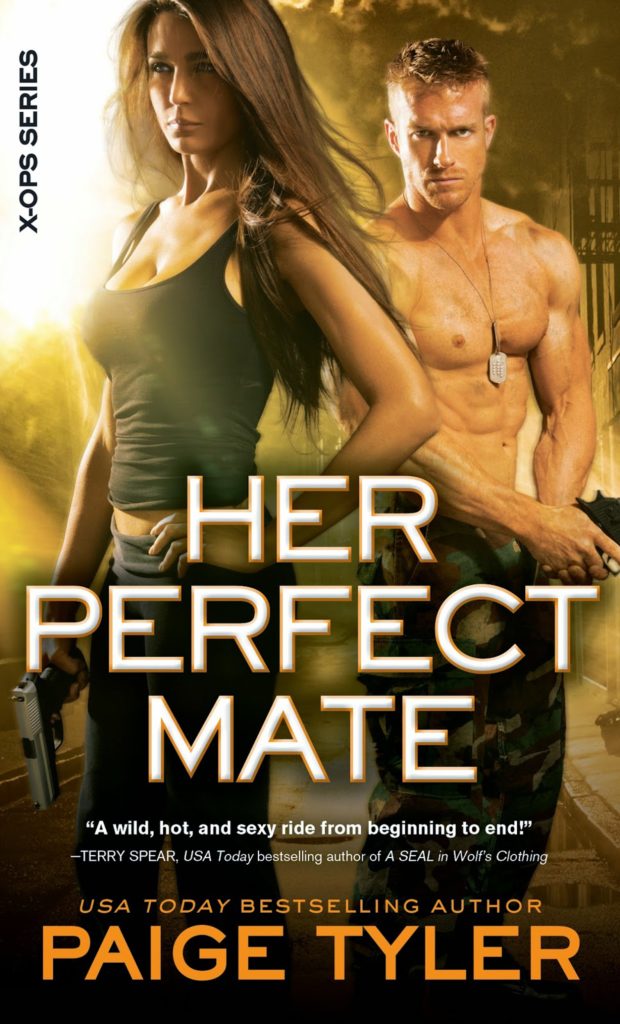 Do the photographer or publisher (Sourcebooks) tell you anything about the book you’re posing for? Like what type of hero you’re playing? Do they talk about your character’s “motivation?”
James: Actually, they simply told me that I was an Army Special Forces Captain and they told me to act the part for the camera. I had a really great time acting the role and it is such an honor to be on the cover of ‘Her Perfect Mate’.
That is so cool!  It’s an honor to have you on the cover!  And you capture the hero Landon Donovan perfectly, right down to the intensity in those eyes!  Love it!  Can you walk me through the photo shoot?  How many photos do they take?  How long does the shoot take? Inquiring minds want to know!
James: When I got there they looked through some of the clothing that I had brought and chose what options they liked. They also had some options for me to try as well. We shot of a couple of different clothing options for about 30-45 minutes doing a bunch of different poses.  Then about 45 minutes into the shoot the girl that is on the cover with me showed up and we did some couples shots together for about another 45 minutes. It really was a great time and the photographer ended up with some amazing images, too. 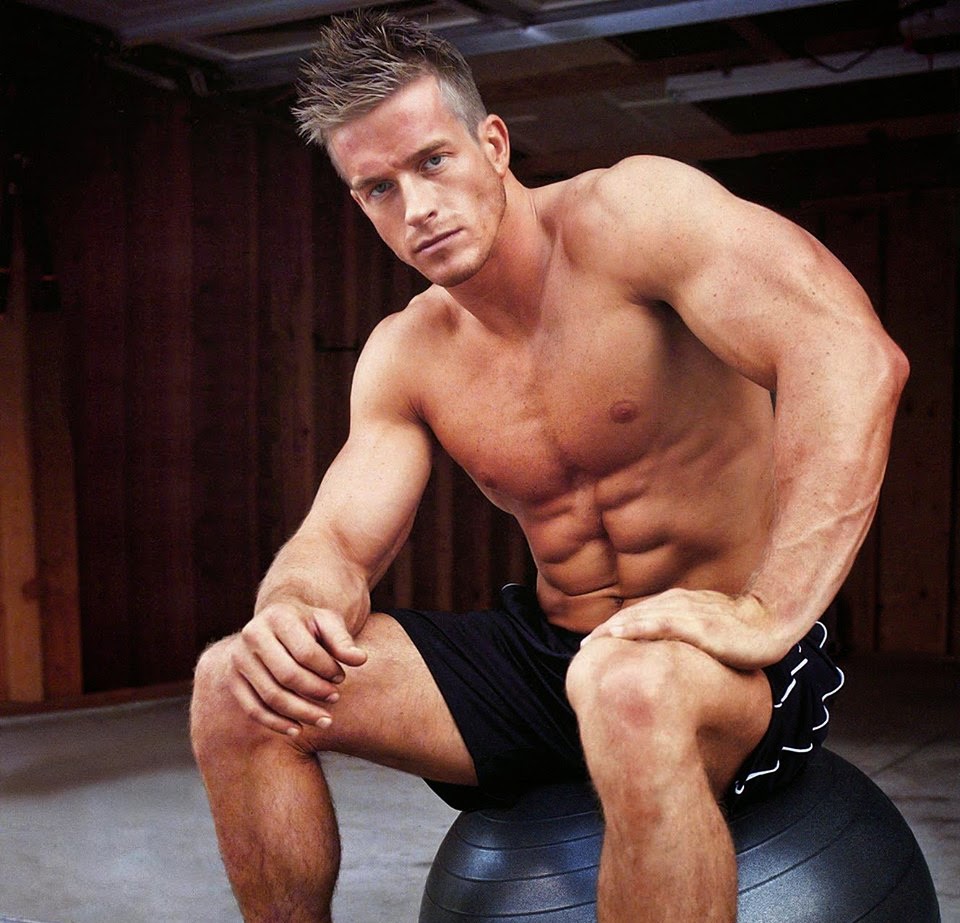 If the pic on the cover is anything to go by, I’m sure! Have you ever worked with the female model playing the feline shifter heroine Ivy Halliwell to your hero before the cover shoot for HER PERFECT MATE? Feel free to give her a shout out here if you want because like you, she’s perfect for the heroine!
James: Actually, I had never worked with her before, but she was a really great model and a lot of fun to work with, too.
Did you see the cover before I showed it to you? What did you think of the finished version?
James: Yeah, the photographer let me know that it was out when it hit the shelves.  I was really excited as the cover looks incredible. I love how it all came together and the image is very impactful/powerful, too. I shared it on my social networks right away and they loved it, too. 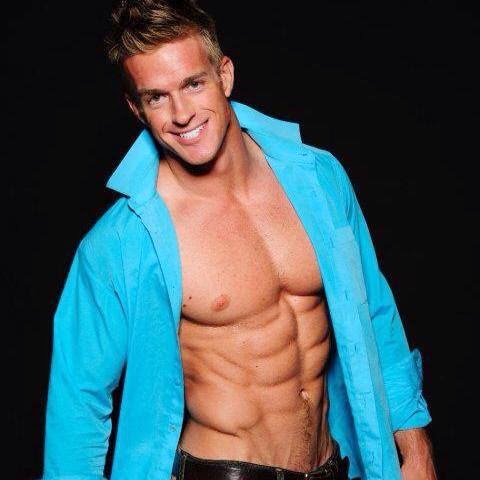 I couldn’t agree more.  Best. Cover. Ever! Have you done a lot of romance book covers?
James: Yes, I have been on the covers of about five romance books I believe. My main job is fitness modeling and acting, though, and I’ve been blessed with just over 40 fitness magazine covers.
Acting, huh? If my X-OPS Series gets optioned into a movie, are you available to play Caption Landon Donovan?
James: Yes, I do some acting as well and it would be an honor to play the part of Captain Landon Donovan if that role is offered to me. That part would be right up my alley with the action style of acting that I like to do, too.
That would totally rock!  When I write Landon’s character now, you’re definitely whom I picture! So, are you a dog person or a cat person? Keep in mind that your partner in the super-secret Department of Covert Operations you both work for in the X-OPS Series is a feline shifter.
James: I am actually a dog person and would love to get an ‘Argentine Dogo’ someday. Right now I live in a condo that doesn’t have yard space, so I wouldn’t really be able to get a dog that big, nor do I have the time available to take care of a dog. My roommates and I do have a cat, though, as our condos are cat friendly. 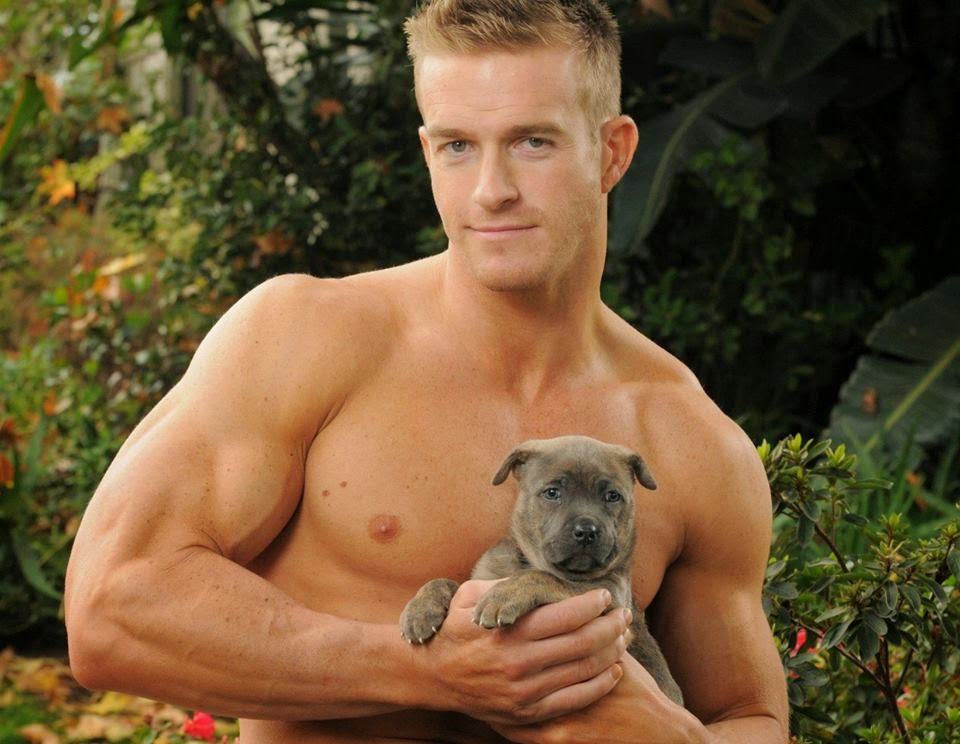 The Argentine Dogo isn’t the dog in the pic above, but it is a gorgeous dog! And that is a great pic! But then, again, all dogs are! I love all animals, but I’m a dog person, too! Our fur baby has totally stolen our hearts! Speaking of animals, the shifters in the X-Ops Series don’t actually turn into animals, but instead have certain traits. For example, as a feline shifter Ivy can see better at night, has a keen sense of smell, has claws and fangs that come out when she need them, etc. If you could be a shifter in the X-OPS world, what kind would you be, and why?
James: I think I would want to be a Cheetah, because of its great speed and hunting ability. Another option would be an Eagle as it is a very powerful bird and would be cool to have the ability to fly and rule the air. Plus, they have great sight, talons, and hunting ability as well.
Both excellent choices! It’s hard to believe you were ever a skinny 135 pound high school nerd! What’s your workout routine like today?
James: Yeah, I certainly was that 135 pound high school nerd. Then, when I went off to college I decided to hit the weight room and change my physique.  My workout routine changes a lot based on whatever my goals might be at the time. Sometimes I am trying to bulk up more, and other times I am trying to lean out more and cut up.
The plan I am on the most is my ‘Scientific Training Methods’ program, which is a six day a week program. Day 1: Back/Biceps; Day 2: Chest/Triceps; Day 3: Legs; Day 4: Shoulders; Day 5: Arms; Day 6: Weighted Abs/Non-weighted Obliques; Day 7: Day Off.  I also throw in abs randomly at the end of some of those other days, too.  I usually stick with a Hypertrophy Rep Range, which means I’m doing 3 sets of 12, 10, & 8 reps with a 60-90 second break between sets. You can find all 6 of these full length workout video downloads on my website at: www.JamesEllisFit.com 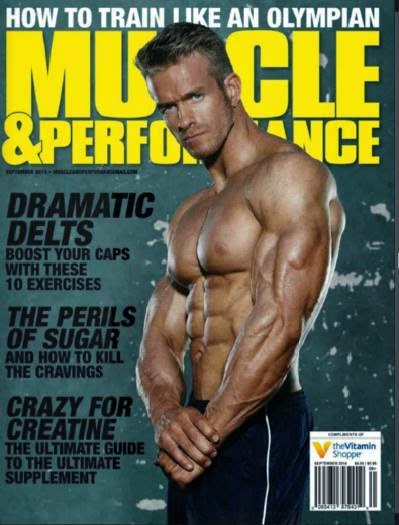 I’ve already “Liked” you on FB and checked out your site!  I’m a huge exercise junkie (especially when it comes to jogging and power yoga) and I love the motivational posters you share on your page. You’ve also been in commercials, as well as quite a few TV shows and movies. Congratulations!  What’s been your favorite role so far?
James: I don’t know if I can really narrow it down to just one, so I’ll mention three really great ones that I enjoyed. 1. Being on the Ellen Degeneres show over 30 times as one of her ‘shirtless hunks’ as she calls us. 2. The three projects I worked on with legendary Betty White (two AARP commercials, & a skit with her on the television show ‘The Talk’).  3. My feature part on the television show ‘Bones’ playing the fraternity character ‘Dalton Abbot’.  4. I’m throwing in a bonus #4, because I also really enjoyed working on the movie ‘300-Rise of an Empire’.  : )
Bones is one of my favorite shows ever!  And those commercials with Betty White rock!  If anyone hasn’t seen them check them out! You can find them on James’s website under “Reels.”  What are you up to now and where can people find you on the net?
James: I am doing the same things still for the most part. Working hard to always stay in great shape so I can continue to shoot these romance novel covers and the fitness magazine covers, etc.  It also helps to always stay in great shape because the Ellen Degeneres show, The Talk, Jimmy Kimmel, & other random shows often call me with no notice to come on their shows shirtless, too. Other than that, I am working really hard to turn my current website that has workout video downloads on it, into a fitness membership website: www.JamesEllisFit.com .
Places I can be found are:
www.facebook.com/jamesellisfitness
www.instagram.com/jamesellisfit
www.twitter.com/jamesellis3
www.JamesEllisFit.com
Thank you so much for this amazing opportunity to not only be on your book cover, but also to be interviewed here on the blog. Such an honor and blessing and I hope to be back on here again in the future to talk about another book cover with you. 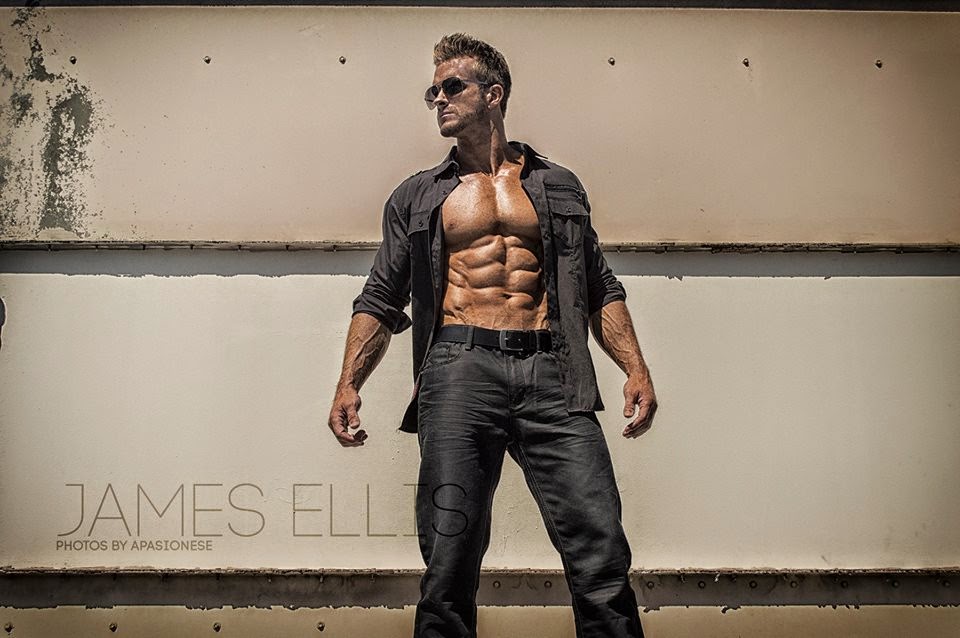 I hope so, too!  I’d love to have you featured on another cover!  And thank you so much for doing the interview!  You rock!

Look for my interview with Zack Clark, Hunky Cover Model from HER LONE WOLF next Wednesday!

Really enjoyed the interview. I'll be on the look out now to see you on those shows. All the best