I love the Sourcebooks art department!

Here’s the cover for my upcoming release, HER SECRET AGENT, an X-OPS Novella releasing Dec 2nd from Sourcebooks!  The story takes place in 2003 when the Department of Covert Operations (DCO) was still new. The hero is John Loughlin, the Director of the DCO, and the heroine is a beautiful shifter he’s trying to recruit for the organization named Cree Forest  It’s a sexy action-packed story that gives readers inside info on the DCO, as well as gives them the skinny on some very important stuff that the other characters in the novels aren’t privy to…yet. So, yeah, there are lots of OMG moments ahead for the X-OPS crew. It’s also my first interracial romance.  I’m very excited about it! 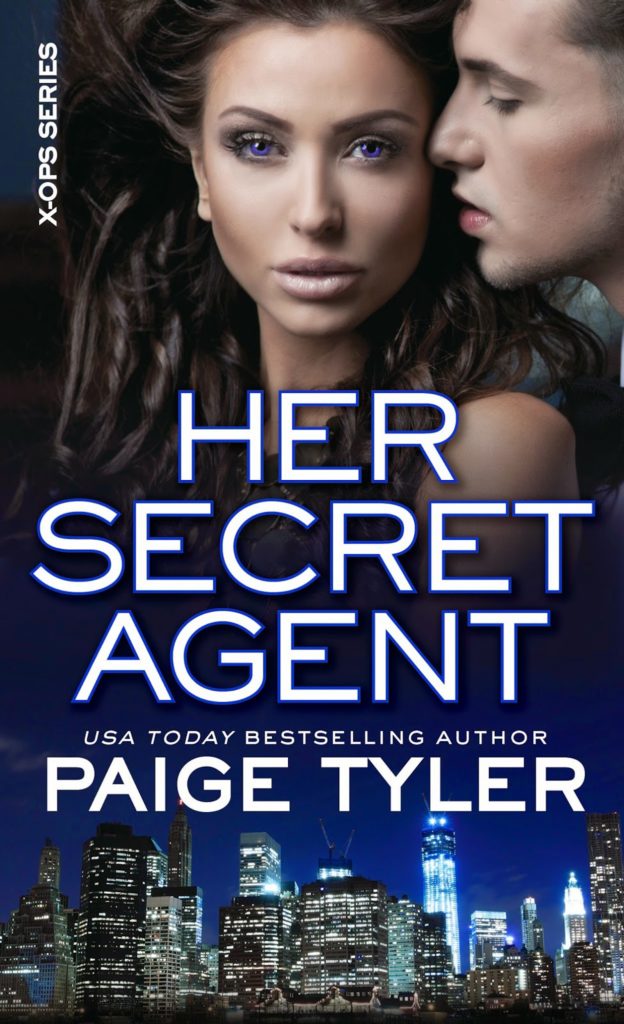 John Loughlin, the Director of the Department of Covert Ops, is in New York City on a recruiting mission. He’s been tracking and evaluating one shifter in particular for some time. Cree Forest is a clever fox shifter—and very foxy. Cree is a translator for the UN and John is keen to recruit her brilliant mind and persuasive skills to join the DCO.


But Cree isn’t what she seems. Just as John has been watching her, Cree has been spying on him. She is working with a rogue shifter and John is getting too close—professionally and personally! On opposite sides professionally, can they trust each other with their hearts?

Did I mention that it’s also going to be free?!

You can check out the first two books in the X-OPS Series here!
https://paigetylertheauthor.com/BooksXOPSSeries.html